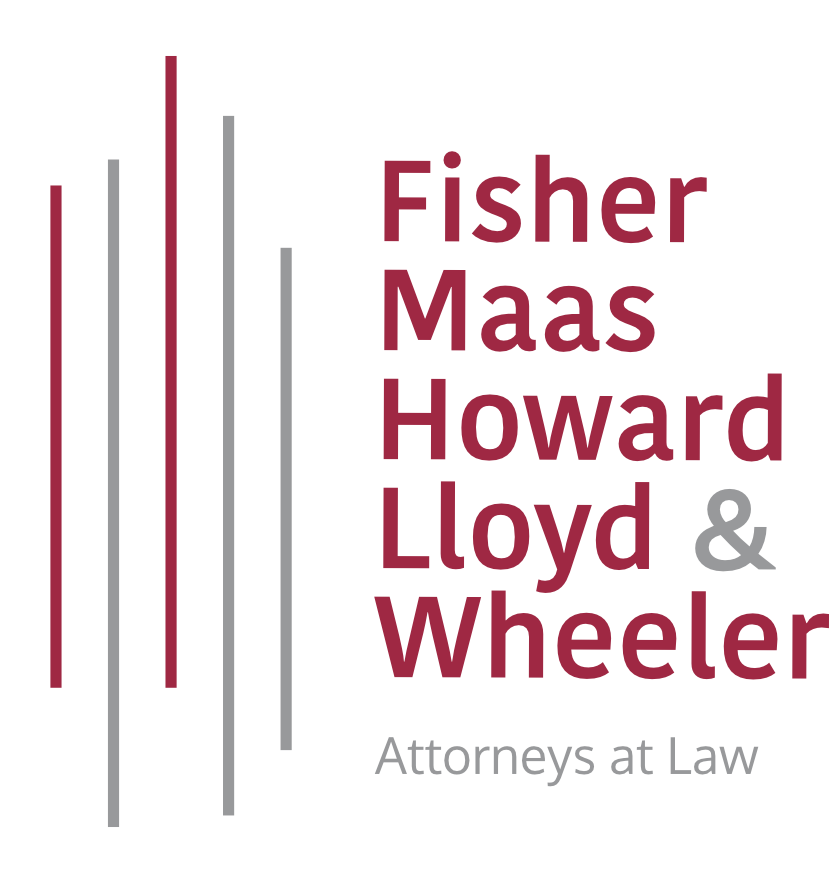 In late September, the Indiana Supreme Court denied transfer in Schmidt v. Allstate Property and Casualty Insurance Company, 141 N.E.3d 1251 (Ind. Ct. App. 2020), a decision which appears to open the floodgates to a new category of bad faith insurance claims in Indiana.    Noting that “an insured is an insured is an insured,”[1] our  Court of Appeals essentially found that anyone who meets the definition of  “insured” contained in  an insurance policy, regardless of whether that person is the policyholder who paid premiums,  is entitled to the duty of  good faith by the  insurer providing them coverage and has a cause of action if that duty is not met.  Id.at 1258, fn9.

Under the facts of the case, Monika Schmidt was a passenger in her friend, Deborah Fisher’s, vehicle when it was involved in an accident with a vehicle driven by Robert Bromley.  Fisher’s vehicle was insured by Allstate with limits of $100,00/$300,000.  It also carried $100,000 of underinsured motorist’s coverage.  The Bromley vehicle had liability coverage through Progressive in the amounts of $50,000, /$100,000.  Schmidt qualified as an “Insured Person” under Allstate’s policy terms as Fisher’s passenger.  Allstate’s policy covered “damages which an Insured Person is legally entitled to recover from the owner or operator of an [underinsured] auto” because of bodily injury. Id.at 1252.  Schmidt sued both Bromley and Fisher for negligence.  Allstate defended Fisher.  When the case failed to settle, Schmidt amended her complaint to raise a UIM claim against Allstate and to add a bad faith claim for the company’s handling of that claim.  The UIM claim was settled between Allstate and Schmidt but the bad faith claim continued.  Allstate sought summary judgment, alleging in part, that it did not owe a duty of good faith to Schmidt because she was “not the named insured under the insurance policy or even a party to the contract of insurance[.]”  Id.at 1253.  The trial court agreed.

On appeal, Indiana’s Court of Appeals reversed.  Observing that no published Indiana decision had “squarely held that an insurer does not owe a duty of good faith and fair dealing to an insured, named or unnamed, who is not a policyholder,” the Court found that to hold to the contrary  would be “untenable and unjust.”  Id. at 1255.  The Court stated that the critical fact for purposes of its analysis of the bad faith issue was that Allstate specifically agreed to provide underinsured coverage to additional insureds like Schmidt under the terms of its policy,” and, that it did so regardless of whether those individuals contracted for the insurance coverage or paid premiums. Id. at 1256, fn6.   The Court, relying heavily on our Supreme Court’s decision in  Erie Ins. Co, v Hickman by Smith, 622 N.e.2d 515 ( Ind. 1993), noted that Indiana has long recognized the duty of good faith implied in all insurance contracts. The Court reaffirmed that,  In order to determine whether the breach of an insurance contract also constitutes a breach of the tort of bad faith, it must balance the three factors set forth in Webb v Jarvis, 575 N.E. 2d 992, 995 (Ind. 1991):

Id. The Court found that the relationship between Schmidt and Allstate was that of insured and insurer under policy terms which placed duties on Schmidt which were not significantly different than the duties imposed on the actual policyholder.  It also found that there was a reasonable foreseeability of harm to Schmidt if her valid claim was not handled in good faith. And, finally the Court held that public policy dictated that it was in society’s best interests that there be fair play between an insurer and any insured. Noting that Indiana’s Unfair Claims Practices Act, Ind. Code Sec. 27-4-1-4.5, does not differentiate between policyholders and additional insureds, the Court determined that it would not differentiate either and held that Schmidt had standing to bring a bad faith claim against Allstate. Id. at 1257.

On appeal by Allstate, Indiana’s Supreme Court denied transfer.  Therefore, the Court of Appeals holding that “an insurer owes a duty of good faith and fair dealing to an insured who is not a policyholder” stands.   While Schmidt was decided in the context of an underinsured motorist’s claim, there is nothing in the decision that limits its holding to underinsured motorist’s claims.  It appears that the decision will  also permit other types of non-premium paying additional insureds under a wide variety of policies to bring suit for the breach of the duty of good faith by an insurer.   In light of Schmidt, we can expect bad faith claims by property owners and property managers insured under a tenant’s policy, general contractors insured under a subcontractor’s policy, household residents insured under a homeowner’s policy, and more.   Each of these claims will have to meet the Webb criteria, but, based upon the analysis in Schmidt, that should not prove overly difficult.

[1] The Court noted that it used this line in homage to Gertrude Stein’s “a rose is a rose is a rose.”  Perhaps the Court should have also mentioned Stein’s famous calling card – a black-edged card with just the word “WOE” written on its face.  When asked to explain the card, Stein explained that ‘ “WOE” is me…. and now, it is apparently also insurers across Indiana. 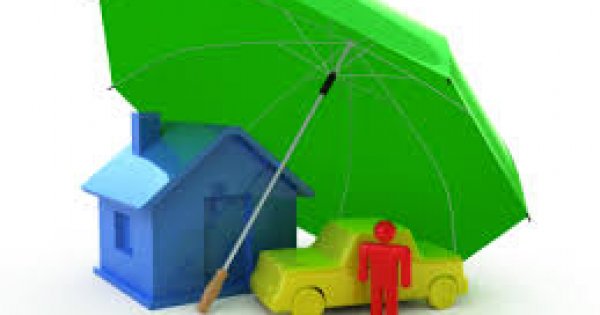 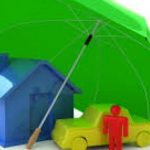 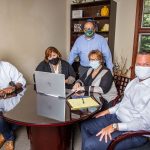